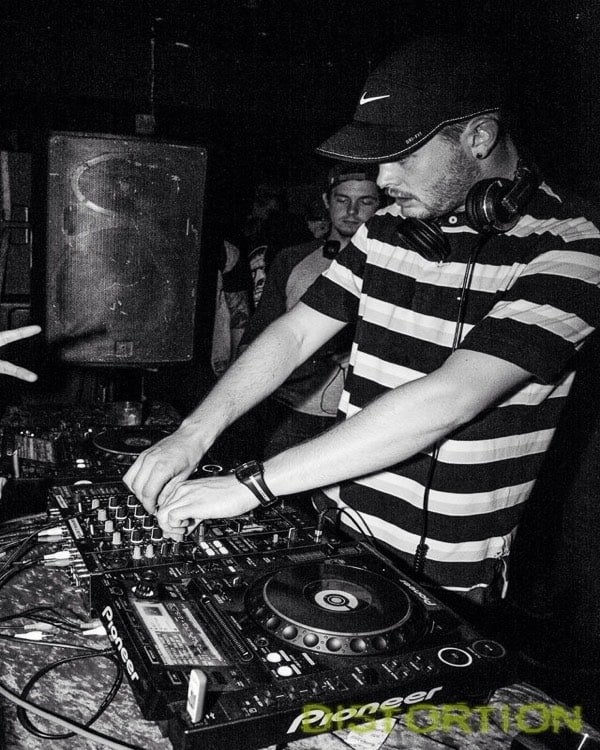 About Hamish
Hamish Mathers is a professional dubstep DJ and sound producer who lives in Sydney, Australia.

From his early years Hamish had a great passion for music and his introduction into music commenced at school where he formally played and studied the trombone for 9 years. He picked up his DJ name metLad from those years and it has stuck with him.

At 16 he started to explore the dubstep genre that originated in South London, England. He also loved the related styles such as 2-step garage, broken beat, drum and bass, jungle, dub and reggae.

He initially invested in two turntables, a mixer & amp then started making his own sound. His sound features syncopated drum and percussion patterns with bass lines that contain prominent sub bass frequencies.

Very soon Hamish preferred the harder styles of dubstep and trap. He quickly developed his talents and introduced the wobble bass “wub” and extended the bass note to make rhythmic harder sounds.

He entered the national ” Your Shot” DJ competition in Sydney in 2013 as a wildcard and made it through to the final 15 contestants in his category. The experience was challenging but gave him invaluable insights into the industry, production and working to the vibe, impulse and interaction of a live audience.

In 2012 he received his first bookings and played his first gig at Distortion. In 2013 he played at Chinese Laundry, World Bar and Ivy Courtyard where he has supported international acts.

Hamish is also dedicated to his sound editing career and completed a Bachelor of Arts – (Music) in 2020 to formalise his knowledge in sound design and composition. He has technical knowledge in most DAW’s and editing suites such as Avid Pro Tools, Ableton Live, Propellerheads Reason.

As a freelance audio engineer and editor, Hamish can be contacted to provide a quote for your project.